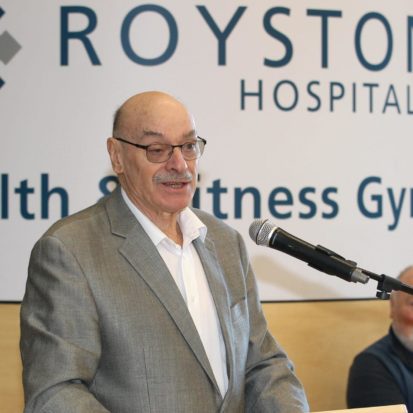 Sir Graeme has over 50 years experience of working in sport and health – at community, national and international levels.

Sir Graeme is passionate about helping people to become the best they can be in health and wellbeing and sports performance.

Bruce has a long involvement in many community projects and is a Founding Trustee of HBCFCT.

Originally from Australia, he has an extensive background in marketing, tourism, major events and venue management and is perhaps best known in New Zealand for having constructed, owned and operated Spark Arena in Auckland.

He has been involved in initiating and delivering many major sporting and cultural events around the world including the acclaimed arena touring show based on the BBC’s ‘Walking with Dinosaurs’.